For the past 25 years, the world has come together as one to stand up against gender-based violence aimed at women and children.

What is 16 days of Activism?

It is a WORLDWIDE Campaign to OPPOSE VIOLENCE against WOMEN and CHILDREN. The 16-day long campaign is another leg of the #356Days of Activism Campaign and #CountMeIn. These campaigns aim to challenge all South Africans to raise awareness about the negative impact of violence against women and children on all members of the community.

From the 25th November to the 10th December we give voice to those that have been silenced. But for this campaign to be a success we must play our part in it, and as the saying goes it “charity starts at home. We must as individuals and as a collective safeguard our society against this cycle of abuse.

In recent years, the voices of survivors and activists, through campaigns such as #MeToo, #TimesUp, #NotOneMore and others, have reached a crescendo that cannot be silenced any more. The aim of the campaign is to get South Africans to be an active part of the fight to eradicate VAW&C; hence the theme: “Count me in: Together moving a non-violent South Africa forward.”

What is violence against women and children?

Violence can come in different forms;

What can you do to raise awareness and take your stand?

Together, let us take actions to support the 16 Days of Activism for No Violence Against Women and Children campaign.

Child stars then and now

Becoming a star is the dream of loads of kids a... 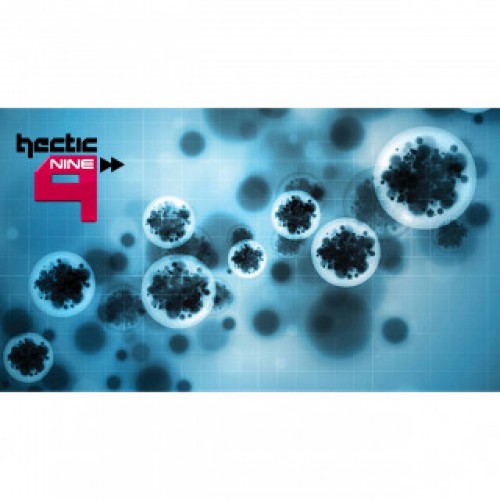 If you’ve been keeping up with the show, ...

The truth about trauma and PTSD

When you hear the phrase “post-traumatic ... 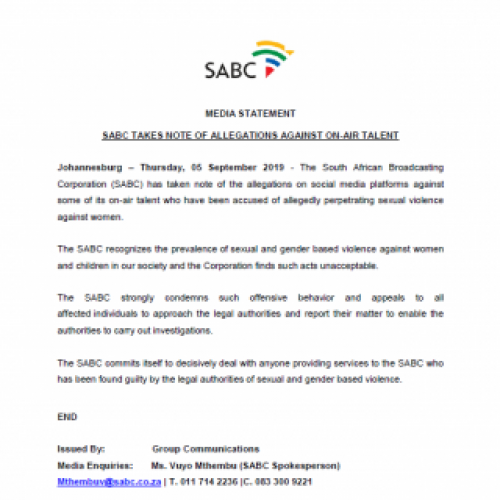 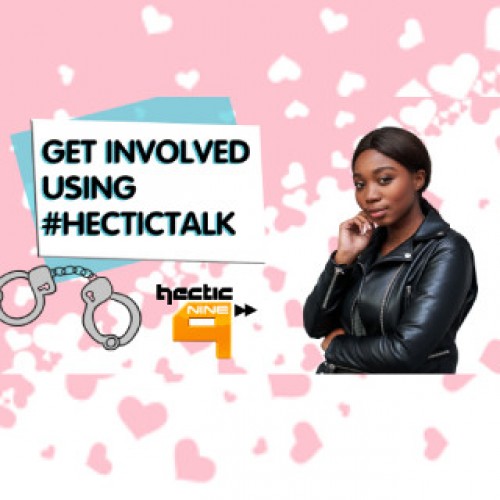 #HecticTalk - The dangers of sex...

We all know how hard it is to stay on task and ... 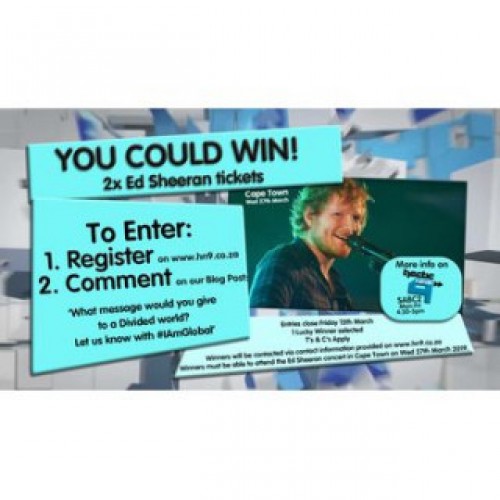 "Shape Of You music sensation Ed Sheeran i... 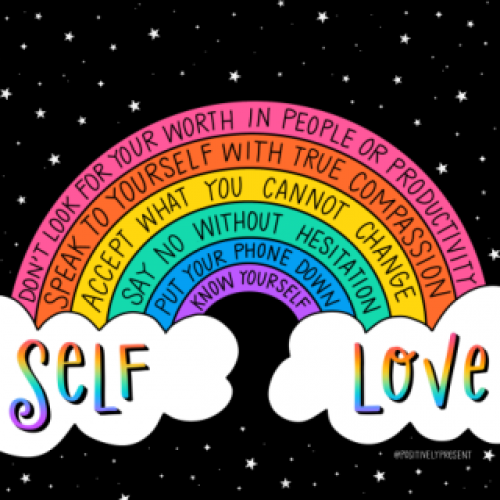 Love month is all about loving others- but lovi... 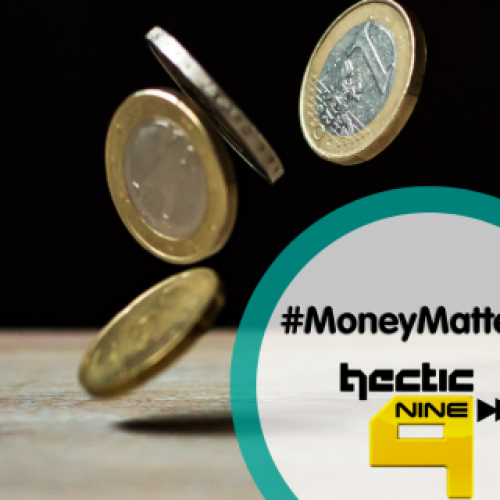 How to spot a fake Rand

As you all know the South African...