Climate change is something that affects everyone on earth in one way or another, whether it’s immediate or in the future. However, some places are being affected more immediately and more harshly than others. Here are just 4 places...

#HecticTalk - The dangers of sexting 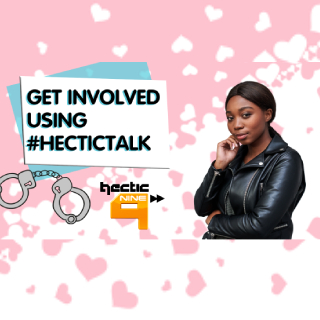 Today's teens are always connected, living out our lives online and in the public eye. We share photos on Instagram, live tweet at concerts, and message our friends instead of calling. But sometimes teens do not make wise choices about what they are posting, sharing or texting.

Sexting is sending, receiving, or forwarding sexual photos or sexually suggestive messages through text message or email. While the term "Sext" has been around since about 2005, the idea of exchanging or recording sexual material isn't a new concept.

Sexting has some serious consequences not only for the person taking and sending the photos but also for the person on the receiving end. As a result, it is important to talk with your kids about these consequences. Not only should teens be made aware of the emotional consequences of sexting, but they need to know about the legal ramifications as well.

Many times, kids participate in sexting without thinking about the consequences. But in one impulsive move, they can alter their lives from that point forward. Here are some of the ways kids who sext suffer emotionally.

Experience embarrassment and humiliation - When a sexual or nude photo is sent to another person, there are no guarantees that this picture will remain private. And in many cases the pictures rarely do. Once a relationship breaks up, or a friend becomes angry, the pictures are often mass distributed as an act of revenge. As a result, the person in the photo is often embarrassed and humiliated when it is distributed. Many kids report feeling like they have walked down the halls of their school without any clothes after a photo is a mass distributed.

Experience bullying - Once sext messages become public, this often opens teens up to bullying, especially cyberbullying. There are countless stories of young women who have participated in sexting and later have been bullied for it.

Experience the end of friendships - Peer pressure is a powerful force, friends often distance themselves from the person being targeted for fear they also will be bullied.

Experience guilt and shame - Having personal and private images shared with a mass audience can cause immense guilt and shame. As a result, teems who participate in sexting often regret having done so. It also impacts self-esteem leaving them feeling vulnerable and exposed.

Experience feelings of hopelessness - As bullying, ridicule, and embarrassment escalate around the sexting, teens can start to feel hopeless and become depressed. They also may contemplate suicide.

We often don’t realize that sexting a boyfriend or girlfriend is not a harmless act. Instead, we can face serious legal ramifications.

So make smart decisions and remember once it is on the internet it can never be erased.

OTHER POSTS ABOUT HECTIC 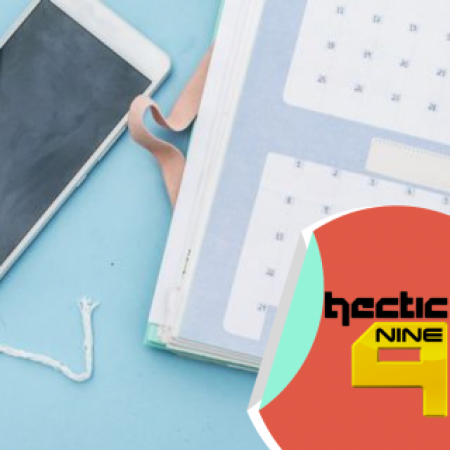 No one looks forward to their period, and at other times,... 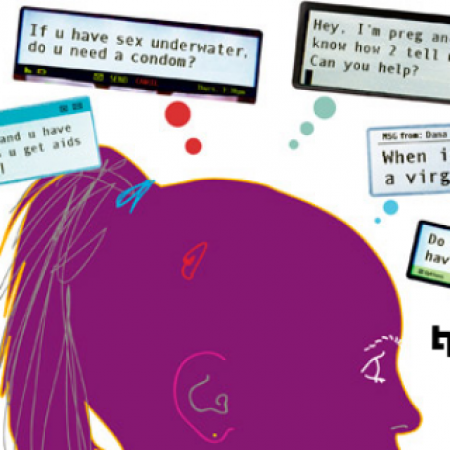 What you should know, before having...

For teens, the mere thought of sex can be overw... 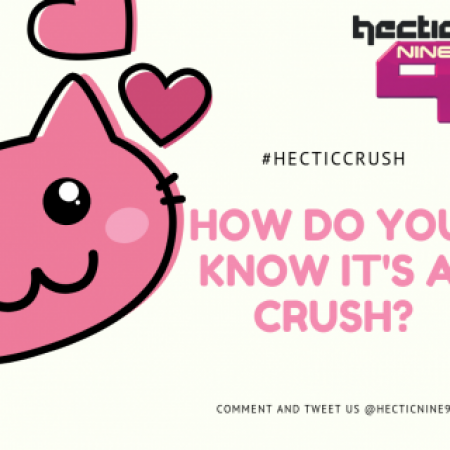 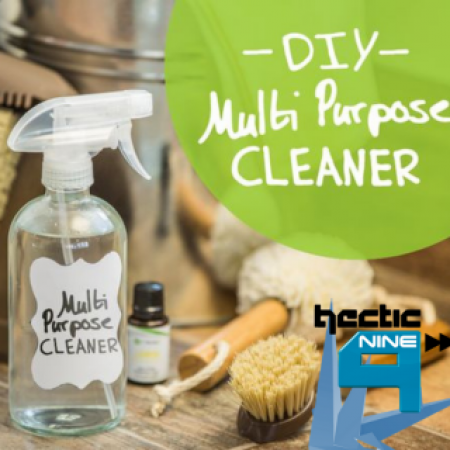 It’s #LoveYourWorld week on Hn9 and what better way... 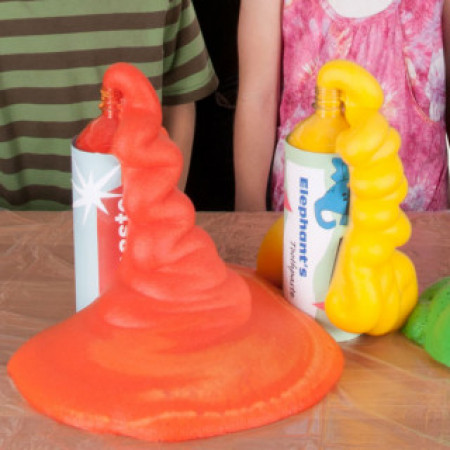 Now, this week it is all about choice making, we look int... 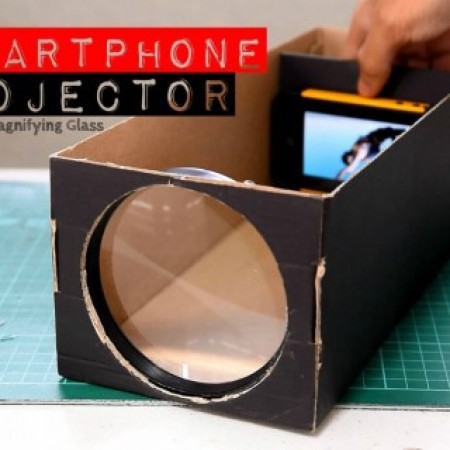 Build a Smartphone Projector With...

This what you will need to make your very own homemade pr... 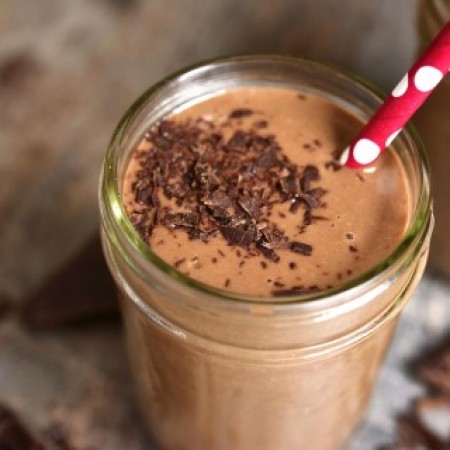 12 September is National Chocolate Milk Shake day! Did yo... 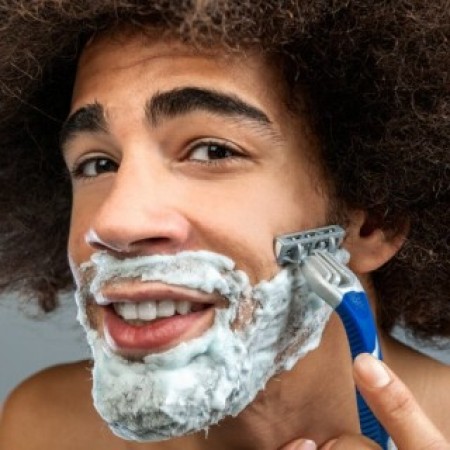 Shaving Hacks: How to shave properly

Now guys, part of growing up, especially if you are a guy... 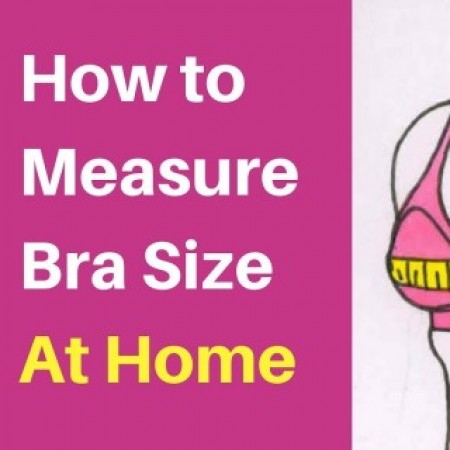 Now, it is still Women’s month and sometimes, we as... 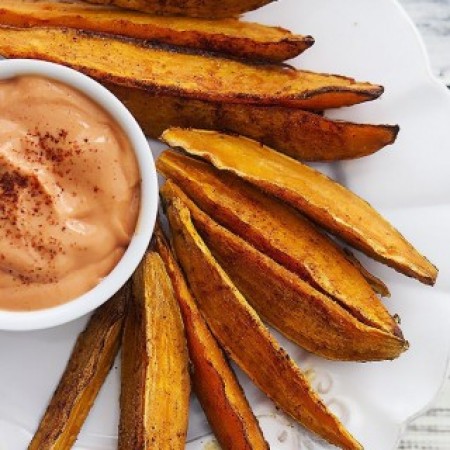 We all have those craving for some McDonald fries, or...
LOAD MORE >>