Climate change is something that affects everyone on earth in one way or another, whether it’s immediate or in the future. However, some places are being affected more immediately and more harshly than others. Here are just 4 places... 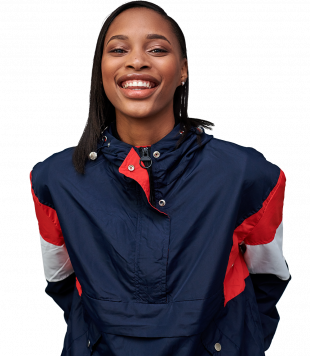 Climate change is something that affects everyone on earth in one way or another, whether it’s immediate or in the future. However, some places are being affected more immediately and more harshly than others. Here are just 4 places that are or have felt the effects of climate change. 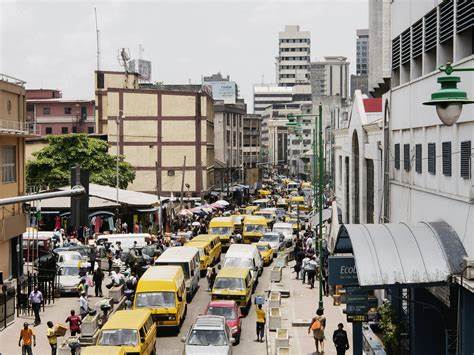 Lagos has one of the fastest growing economies in the world. However, it also has one of the highest poverty rates in the world and this stat will not be helped by climate change. Because of its location on the Gulf of Guinea, rising sea levels could contaminate drinking water as well as cause coastal erosion 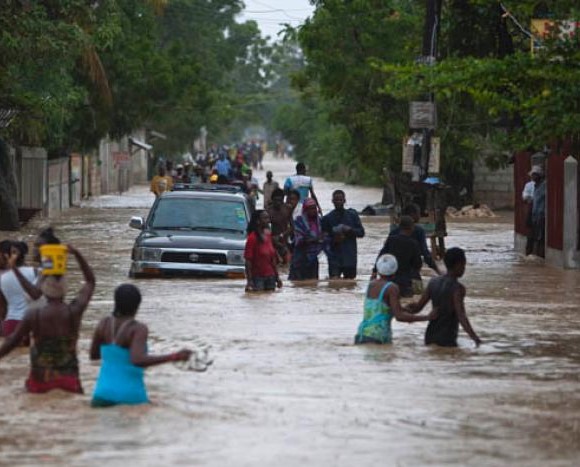 Since Haiti is located in the “Atlantic Hurricane Basin” it is already at great risk and being a poor country, it is more difficult to recover from natural disasters. While scientists are still uncertain about the effect of climate change on hurricane frequency and intensity, studies have shown that they are getting “wetter” and more intense due to climate change. 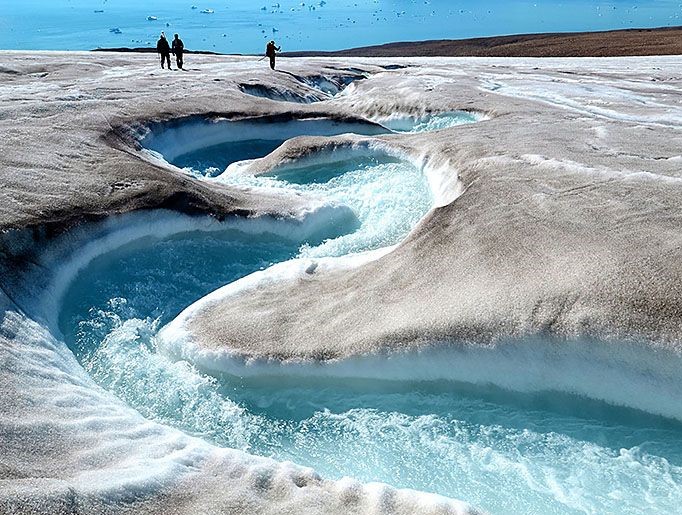 As some of you might know, Greenland is very cold and hosts many icebergs, especially off its west coast. Because of Global warming Greenland is the biggest contributor in the world to the rising sea levels, which in tern is causing the continent itself to shrink. 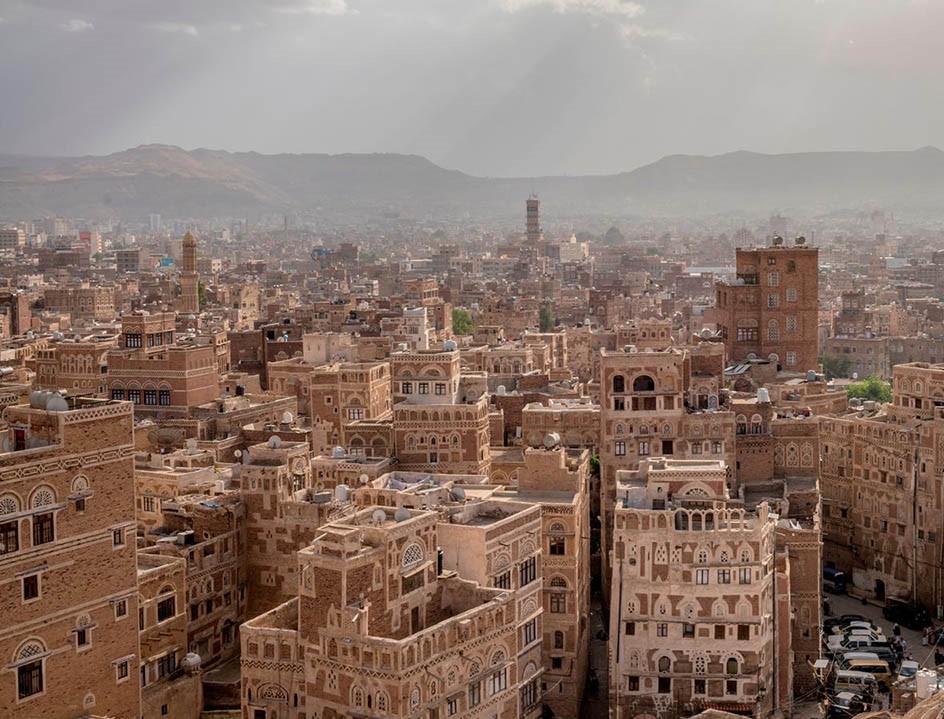 Because civil war broke out in Yemen in 2015 there has been widespread poverty, famine and a lack of clean water and sanitation. Climate change and global warming will definitely not help the situation with roughly 1.6 million children in Yemen living with malnutrition. Climate change will cause the famine and water shortages to continue and get worse unless something is done.

Clearly climate change is a very widespread issue around the world and affects different places differently. It is something that is everyone’s responsibility to fix. Leave a comment below and let us know what you’ll do to help fix climate change. 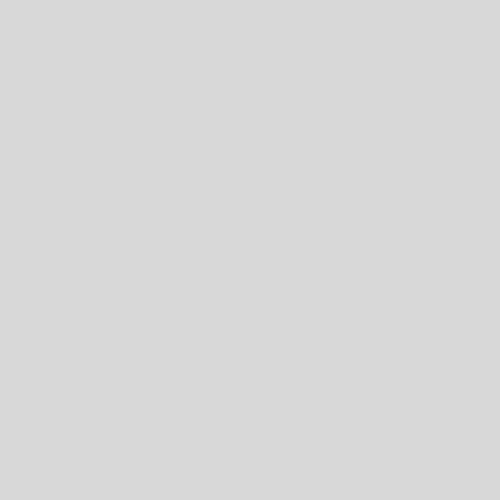