Now as the cold front of winter settles in over our own country, we begin to crave the warmth of soup, a crackling fire, and the stories of our families to pass the time. Why not share the love with a sweet treat you can make at home?...

AS SEEN ON TV: General 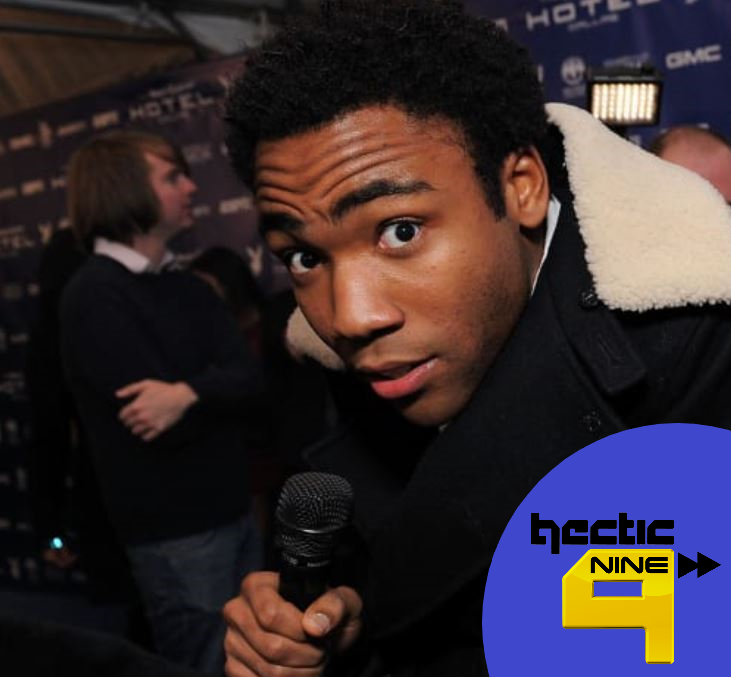 When you see others on Facebook, Instagram, etc., it may lead you feeling insecure about your appearance or lifestyle. Especially when those people are celebrities. It’s important to remember that you are not alone in these feelings, celebrities that you might not expect experience these same feelings, here are a few of them. 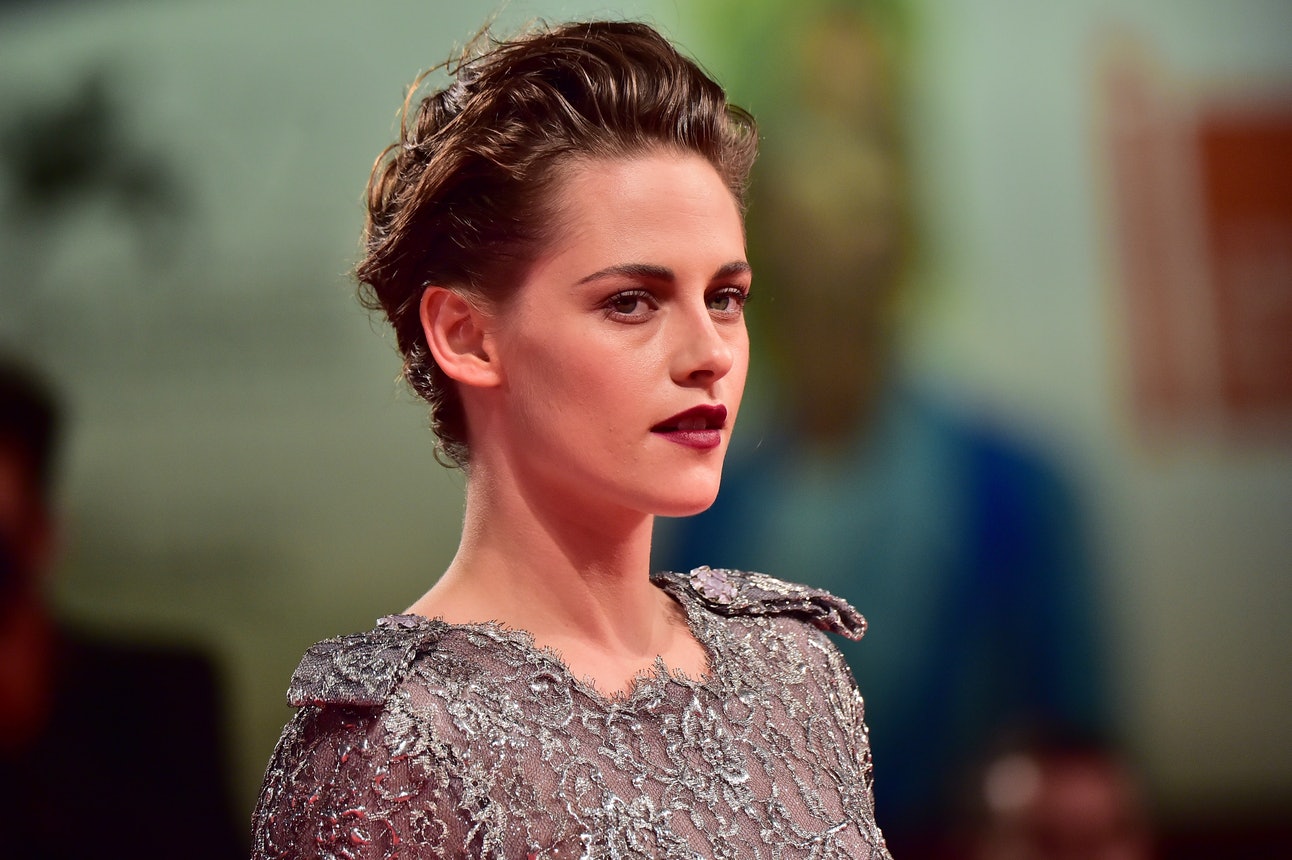 With her cool laid-back attitude and general vibe, you might think Kristen Stewart would be immune to insecurities and general pressure of being a celeb since she played the lead in Twilight for so long. However not only does she deal with her own personal insecurities, she is rather outspoken about them having said in the past, “I’m uncomfortable about the size of my ears and I’m sort of lanky”. 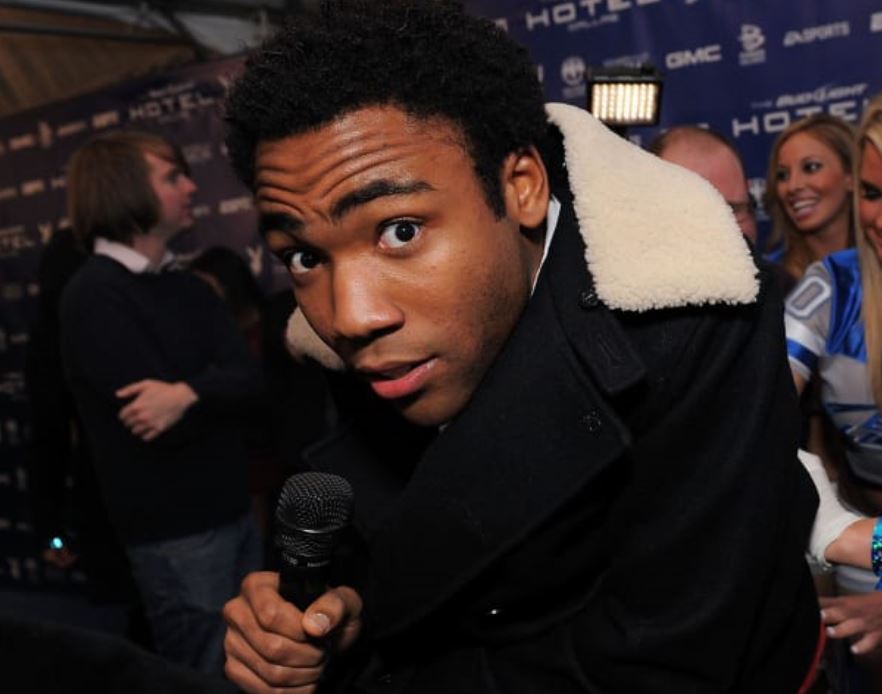 Even Childish Gambino himself has suffered from his own insecurities. The actor/Scriptwriter/rapper/singer/songwriter has been very vocal about his insecurities and has posted a series of notes on Instagram wondering for example if his career highlights are behind him? 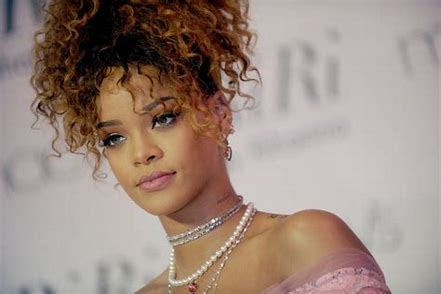 Now you might say, no way, Rihanna has millions of fans all over the world and is a style icon, how could she be insecure? But believe it or not but Rihanna has said in the past her perfect day would be "the day I wake up without cellulite." 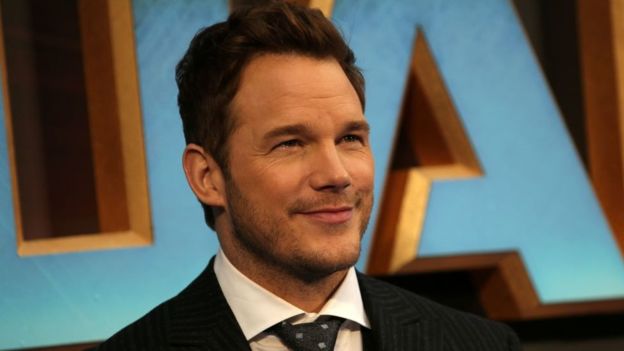 Everyone’s favorite Star Lord Chris Pratt may look like a huggable brick wall now, but he used to resemble a lovable potato instead and has been very open about his insecurities. Pratt has been quoted saying “I do know what it feels like to eat emotionally, and… to be sad and make yourself happy with food. And then to be almost immediately sad again”. 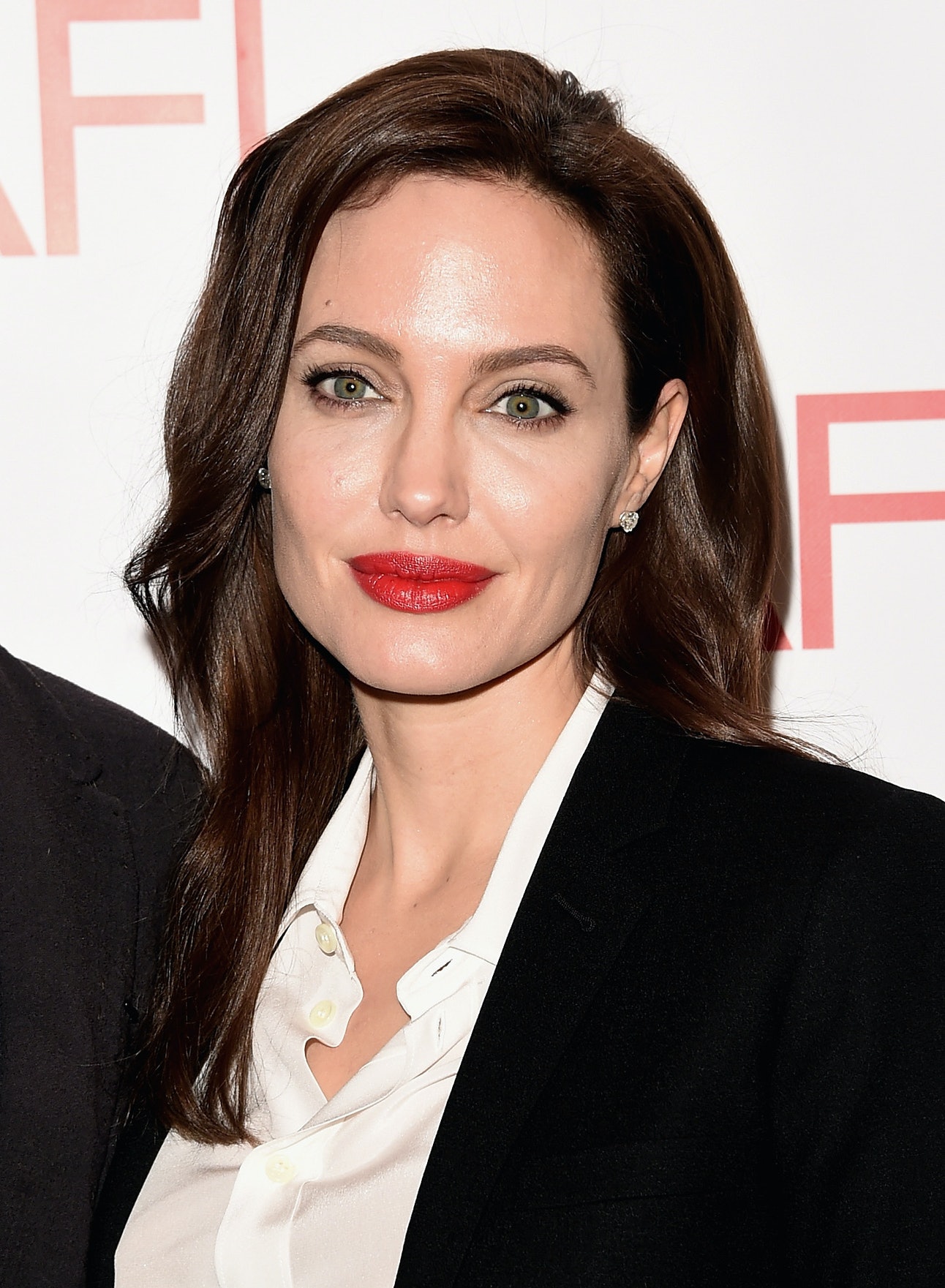 Being one of the genuine queens of Hollywood and a multi award winning actress you would think that Angelina Jolie would be one of the most secure people on earth but in fact even she has insecurities.  She gave an exclusive interview where she said that she thinks she looks like "a funny muppet".

As you can see guys there are loads of celebs that suffer from their ow personal insecurities and there is absolutely nothing wrong with that. Insecurities are a part of life and it’s Important to remember that everybody has them, it’s all about not letting them get in the way of you living your best life. 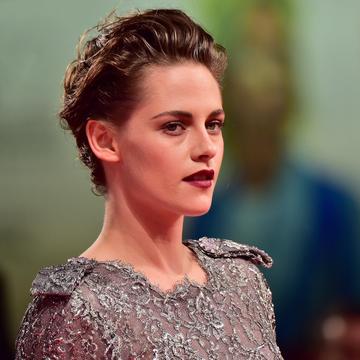 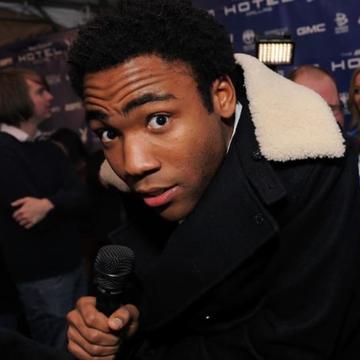 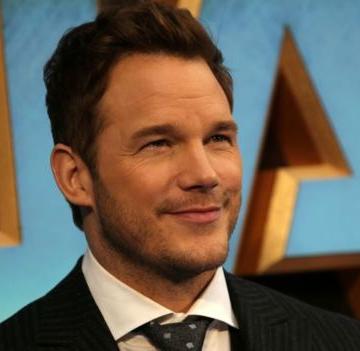 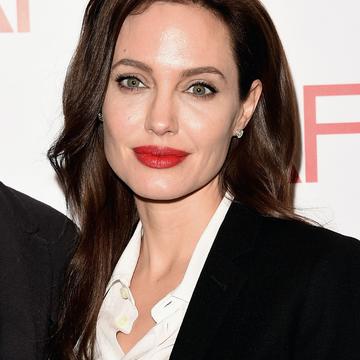 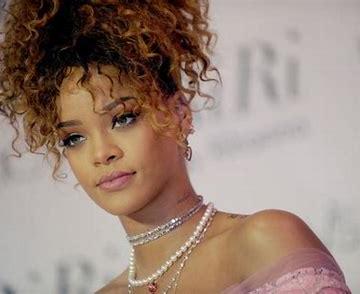 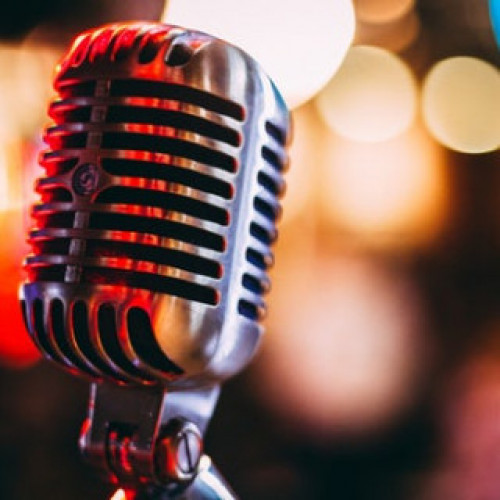 The film and TV industry is truly amazing and some of your fav entertainment ... 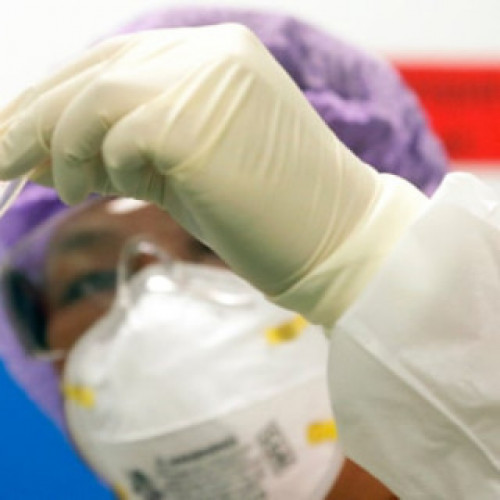 All you need to know about the Coronavirus >>

We all know what is going on in the world at the moment with the global outbr... 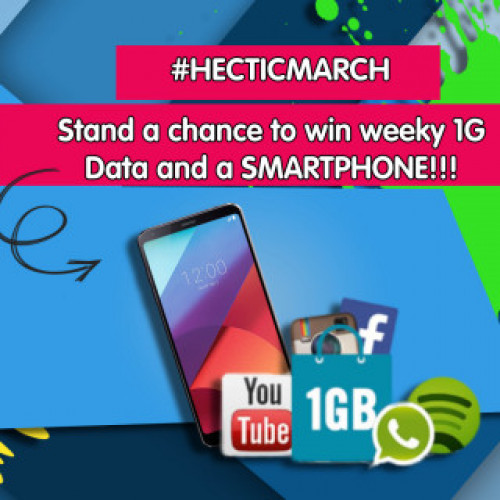 What’s up Hectic Fam! You guys like prizes and we love gi... 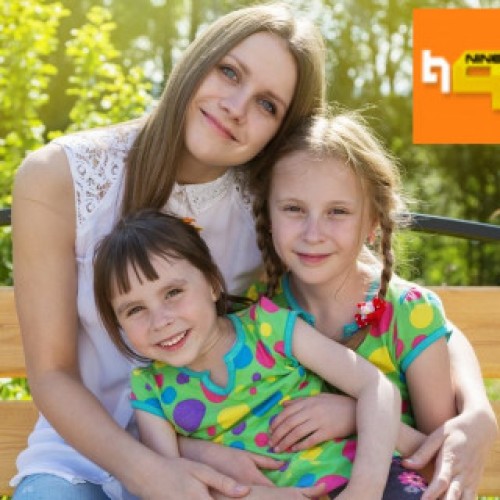 Now I know what you’re all thinking and no, an Au Pair is not a par tha... 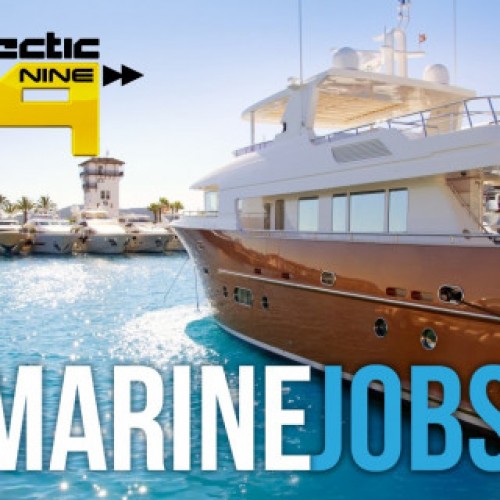 Many of us as South Africans we love the ocean and would love to be inv... 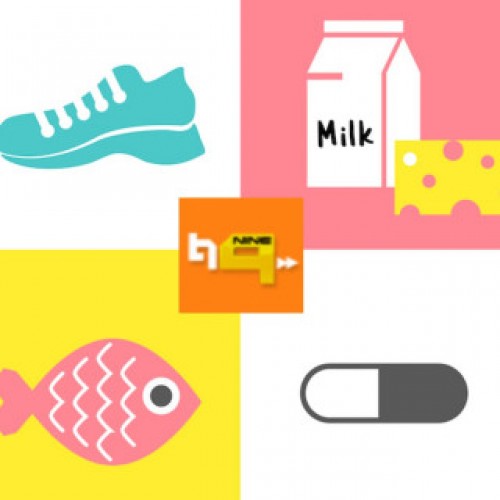 Osteoporosis is a disease that affects young and old. As the teen years are a... 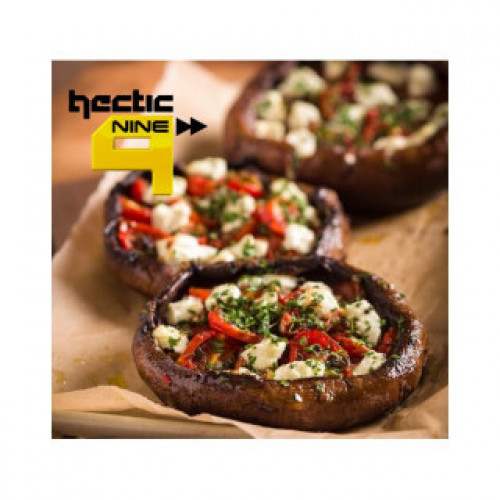 Y’all know we are all about healthy eating here on HN9. So here is a re... 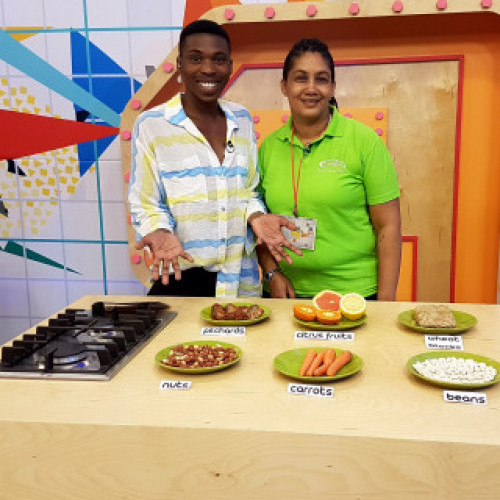 3 Foods that can reduce the chances of cancer >>

Staying healthy isn’t the easiest thing in the world. Aside from findin... 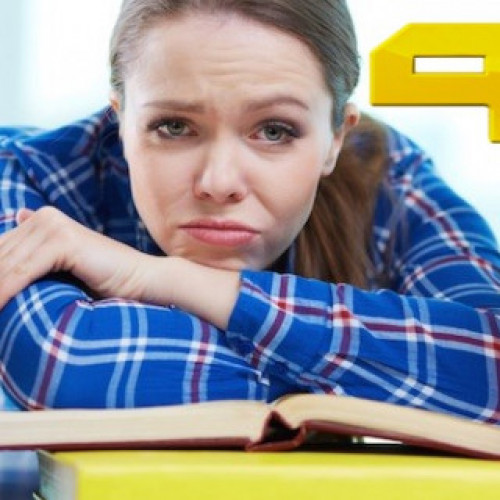 It’s nearing the end of the year and we all unfortunately know what tha... 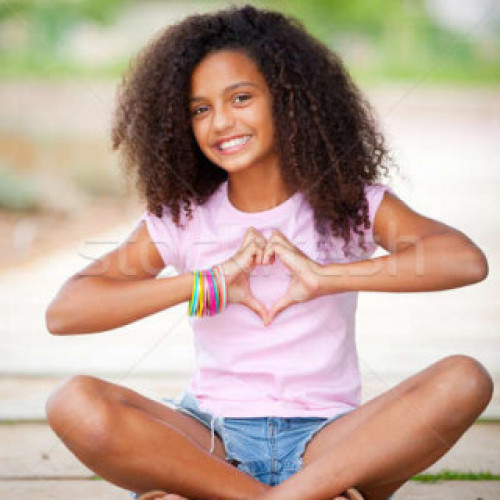 As you guys all know Hectic Nine 9 is all about mental health and spreading m...
LOAD MORE >>